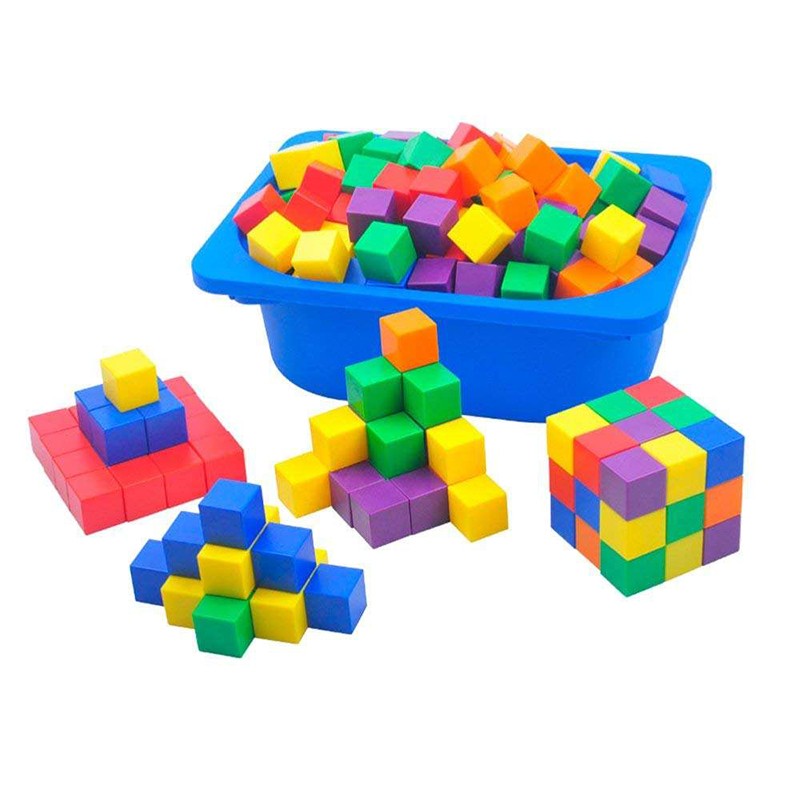 The advantages of 3D printing technology in the film and television industry:

The 3D printing manufacturing process is short, which can reduce manufacturing costs by about 50%, shorten the processing cycle by 70%, and realize design integration and complex manufacturing compared with traditional manufacturing. Moreover, once the props are damaged during use, they can be repaired or replaced in time, which is simple and convenient, and saves costs.

2, the modeling ability is very strong, can create any complicated structure.

In the film and television industry, there are many strange props, such as hand-engraving and cutting. It is difficult to ensure accuracy, especially difficult to complete the production of complex structural models, and 3D printing can fully meet the requirements of the filmmakers for the accuracy of the model, 3D The maturity of printing technology can be accomplished not only with high precision, but also with complex structural models.

3, can be customized, the manufacturing process is more flexible.

In the film and television industry, the demand for props is too personal. There are many shooting props that need special customization, and the usage is generally small. This kind of demand has a natural fit with the rapid prototyping of small batches of non-standard parts that 3D printing is good at. More flexible in the production process.

4. Create different visual effects for the film and television industry.

Every game designer dreams that if one day's own character is really the dream of the world, of course, the players who love the game are also the same. More and more entertainment game makers will play the role of the game through 3D printing. Way to present.